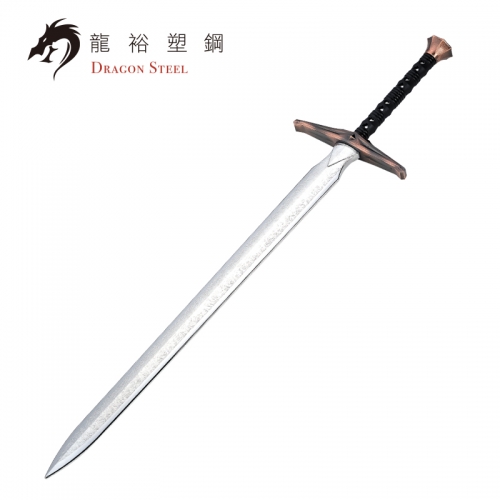 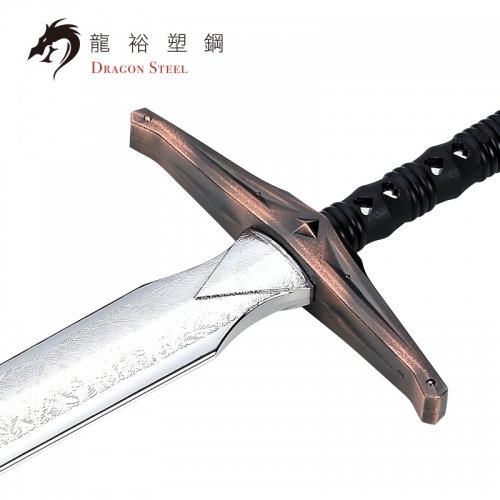 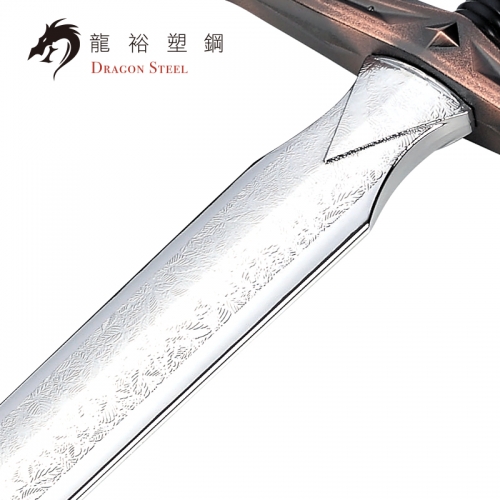 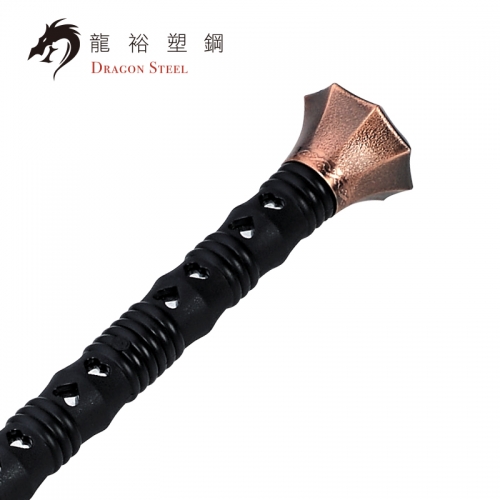 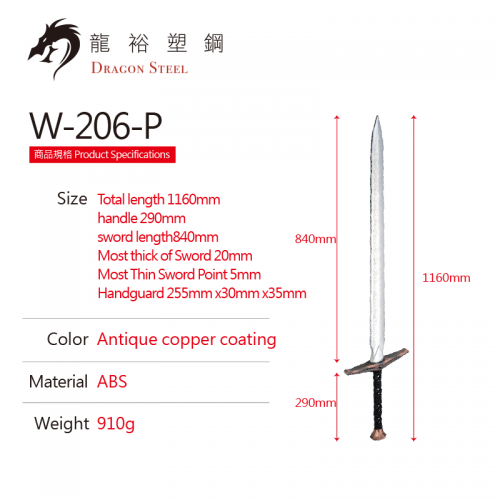 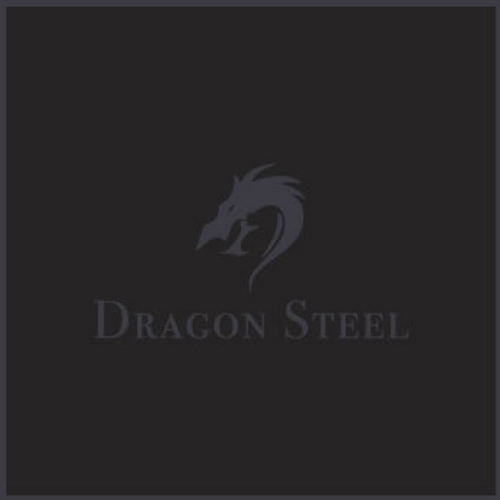 ​​King Arthur's Excalibur (I type )
Handle is the western sword style, straight handguard , the end of blade body is concave,combination of knight sword and chopped sword,
a small blade above the grip make it more conducive to hacking.​ 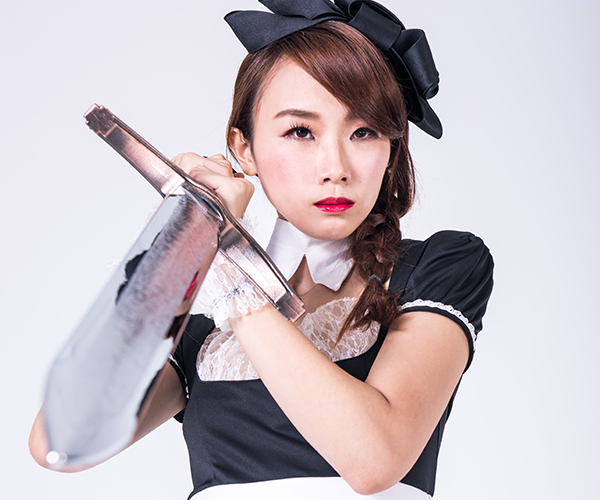