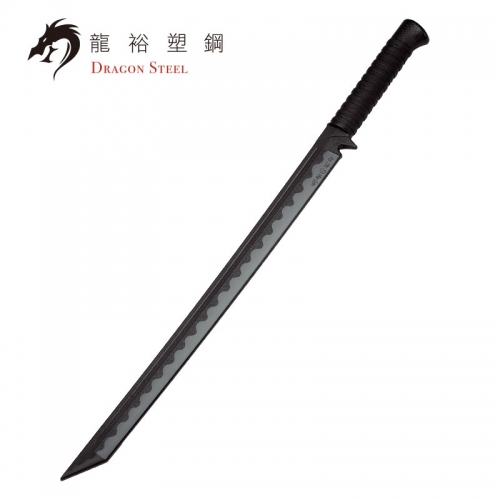 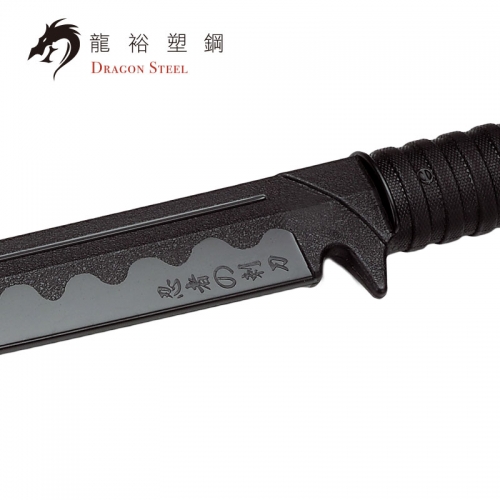 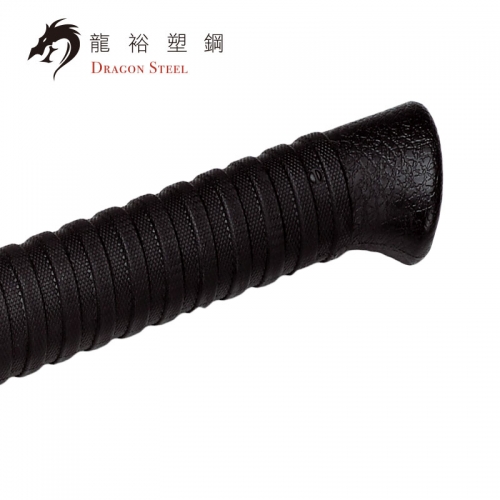 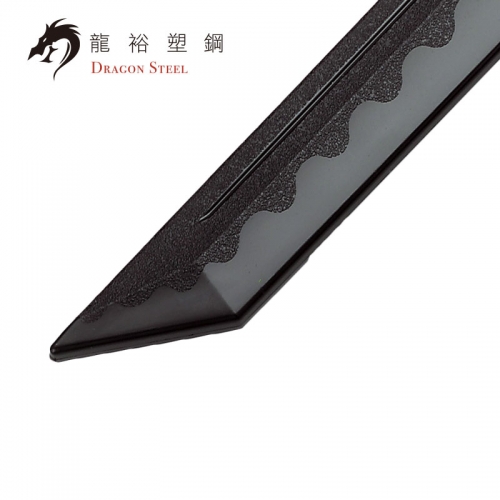 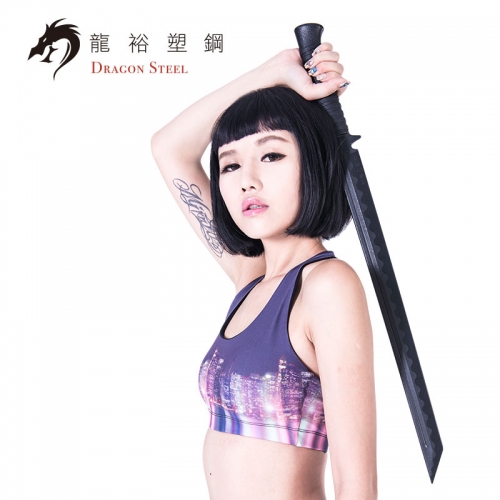 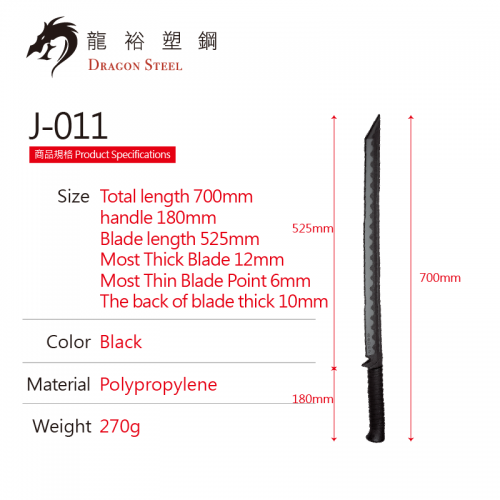 ​​Ninja Gatana II (Straight type)
​
The characteristic of Ninja Gatana is straight,because the aim of assassination is to attack the heart. The design is not too long in order to facilitate carrying. 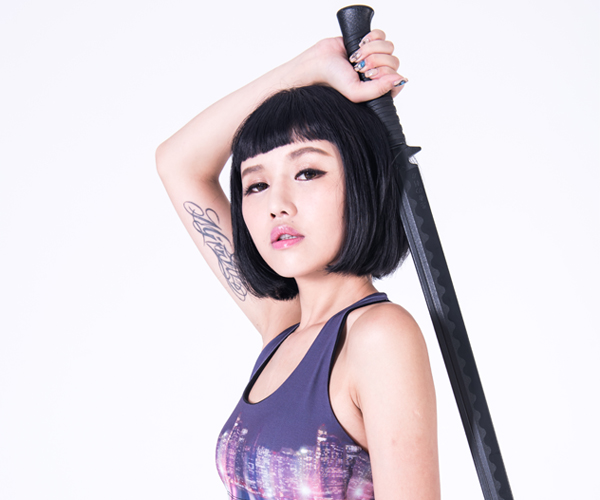 Ninja often wear dark blue, dark purple cloth, so easy to conceal in the starry night.
The ninja had a particular occupation of Japan from the Kamakura period to the Edo period (about 1185 to 1867).
The ninjas were trained in Ninjutsu (the technique of covert operations), mainly engaged in espionage.
Ninja common in the Japanese Warring States period, work for the Daimyo(だいみょう), perform intelligence gathering, assassination and secret missions.
In the official history of the ninja are only intermittent branch words. Therefore people still face Ninja mystery.
There are many themes to perform in anime or games or movies in ninja, such as Naruto, Ninja Gaiden, ninja turtles and so on.
Ninja is good to use  weapons as a tool, also good at use tools as a weapon. In this Ninja series you can find the ninja bayonet, Shuriken, Katar, ninja darts, Sai and so on.