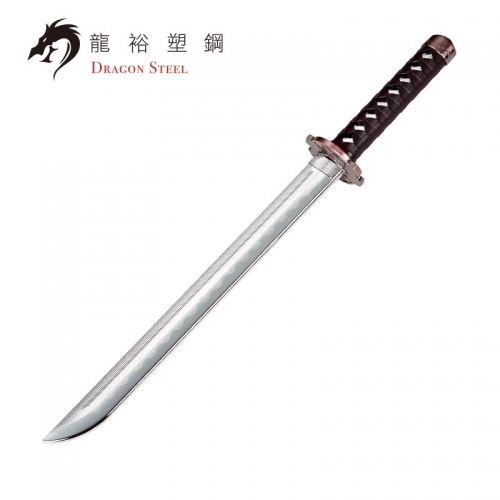 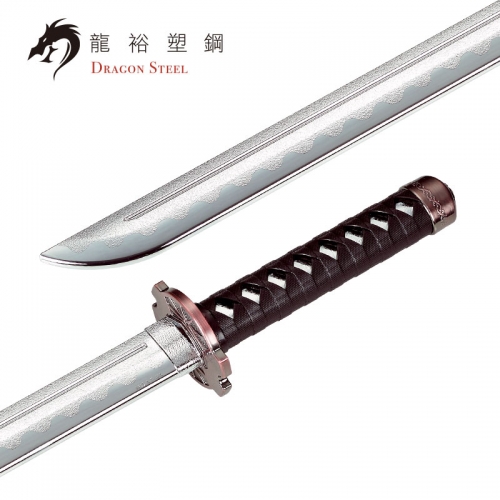 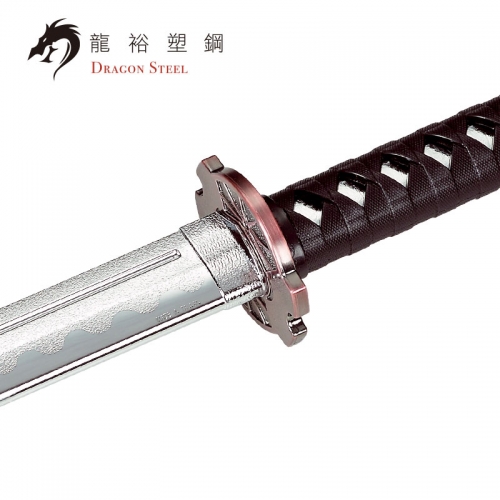 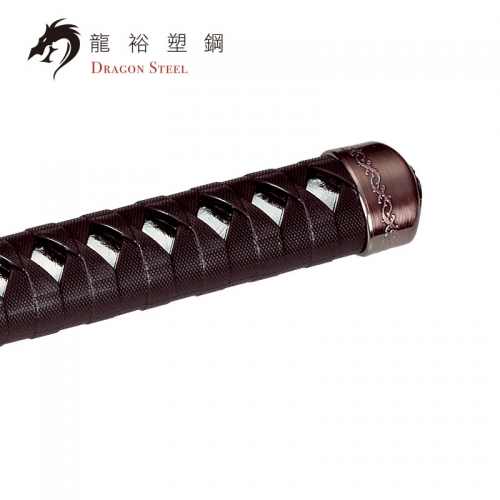 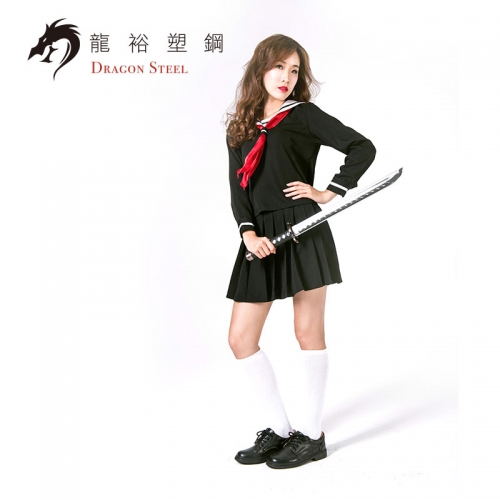 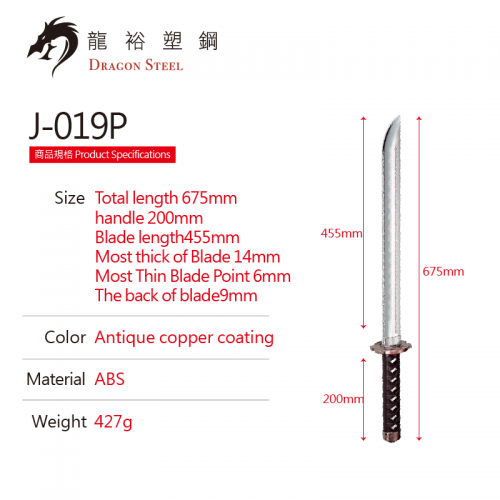 ​​Wakizashi II w/coated blade
This item is the samurai sword, blade vertical, suitable for piercing action, also quite smoothly in the cut action.​ 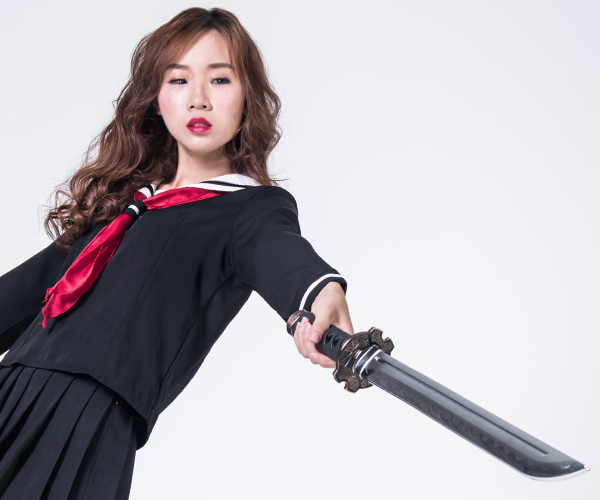 Samurai Shodown（日版名：サムライスピリッツ，Samurai Spirits，英文版名：Samurai Shodown）SNK company launched a weapons battle game in 1993, which is one of the signs of the game. Duty to its great acclaim and love, so most people understanding the Japanese Bushidom. In this series, you can see a lot of Toyo Bushido style weapons. Such as Iaido knife, samurai sword, katana, small samurai sword (wakizashi), Kendo practice commonly used in the steel and other wooden knife.

Details are not sloppy.
Showing a good texture of hand-made.
It is worth collecting.

Ergonomic designs for handle,
not only for the stability of the grip but also for the effect of anti-slip.

Meticulous ornamentation instead of a sense of plastic products.
It is worth collecting such a work of art.
Specification