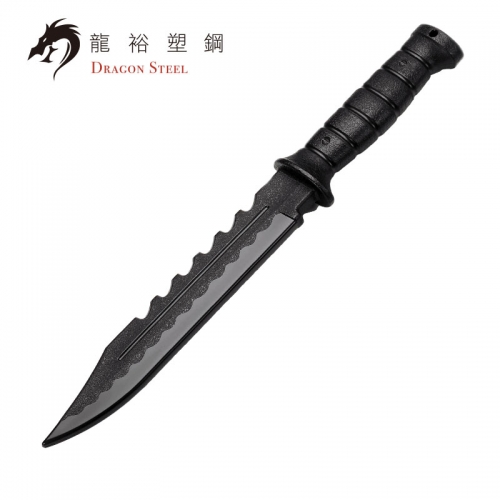 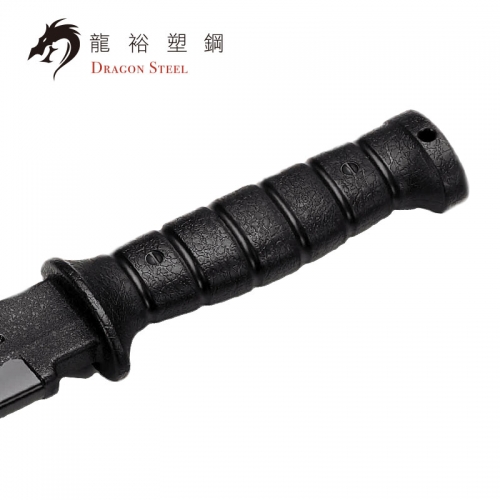 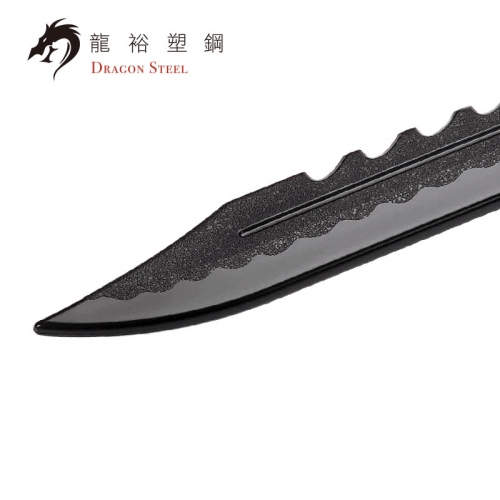 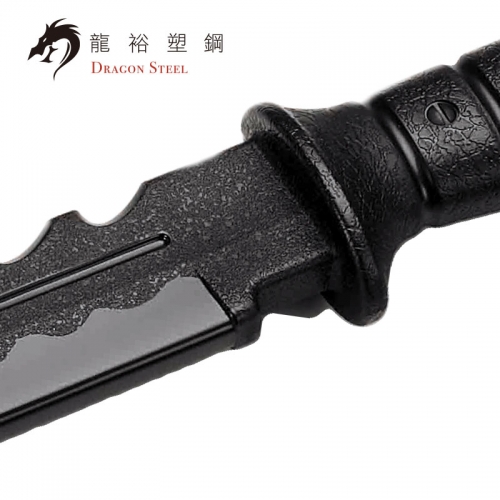 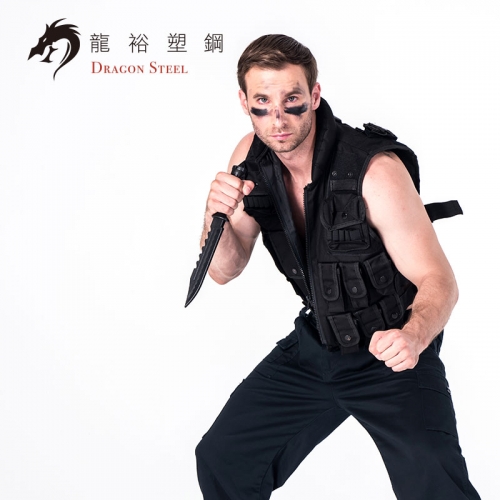 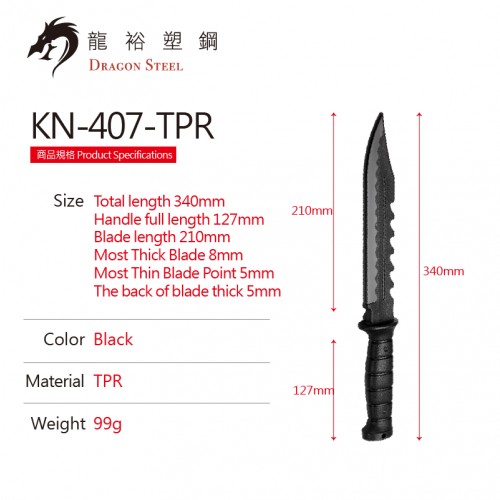 ​​Survival Knife II (Soft)
The sword and knife of weapons used by soldiers can be collectively as survival knife, in addition to serrated design on back of the knife,
both sides of the blade is also the characteristics of survival knife. Soft material can be colored for the competition, increasing safety.​ 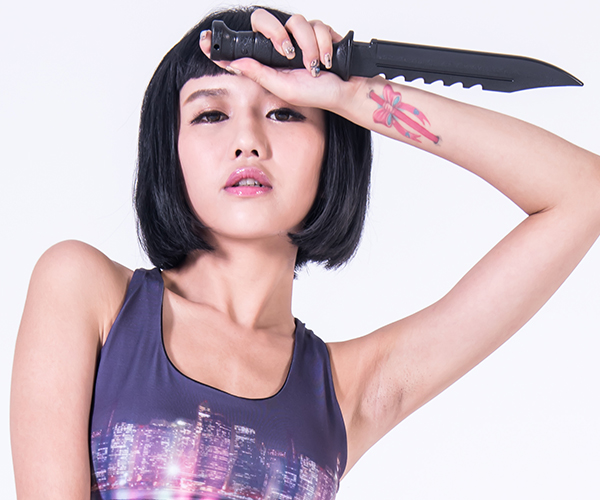 Assassins are one of the oldest industries in human history. Chinese occupation assassin first appeared in the Spring and Autumn Period, due to political reasons, the assassination responsible for the target person. Assassin assassination tends to in a short time, so that the target people and their related things suffered a fatal blow.
Assassin's goal is assassination. Its use of weapons must not to be publicity, so the size will be smaller that the assassins often choose to use the knife, dagger, tiger claw knife (Colombi / Columbia / Tiger knife) And other short weapons you can find in this series.

Blade passivation simulation modeling, increasing the safety of practicing, hands feel good regardless of the stab or wave!

Ergonomic designs for handle, not only for the stability of the grip but also for the effect of anti-slip.
Specification