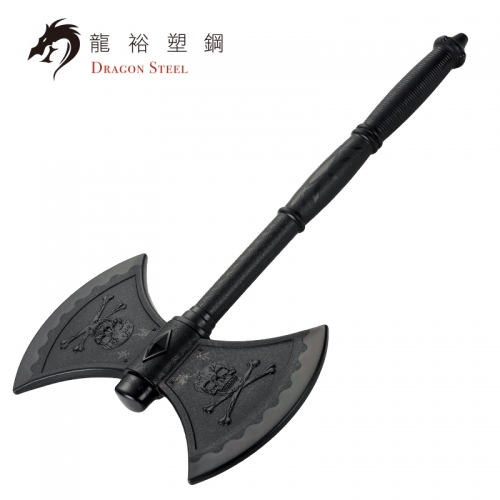 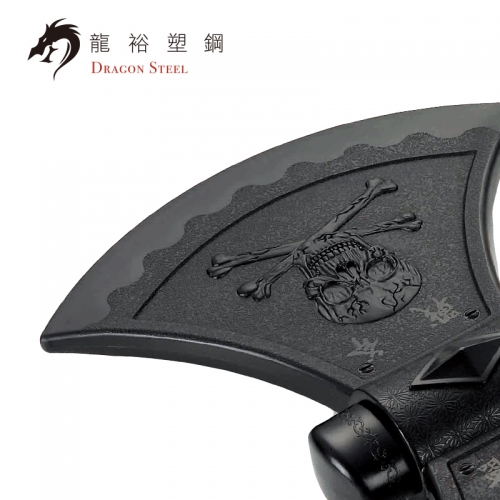 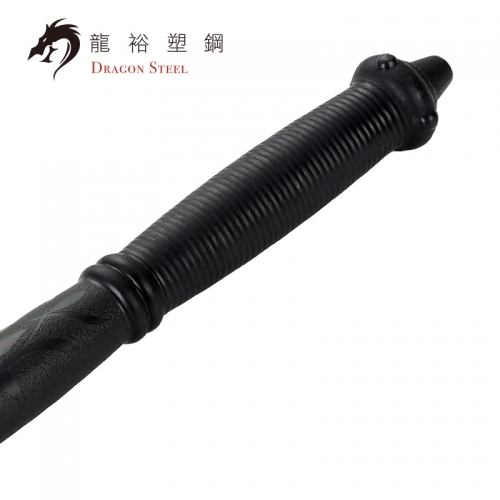 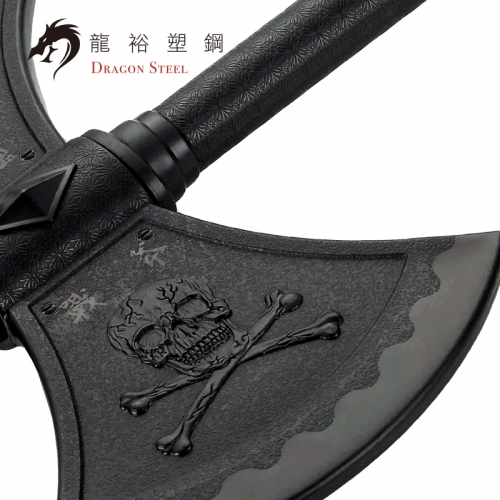 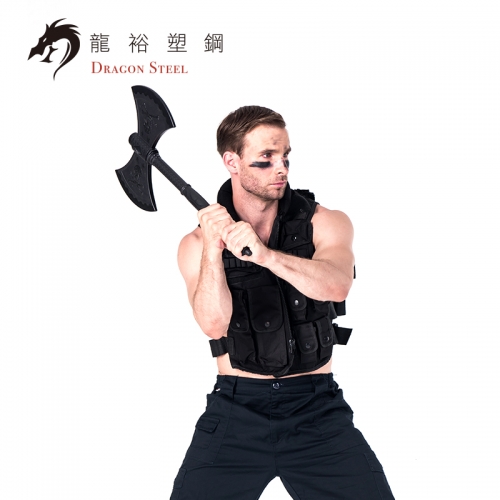 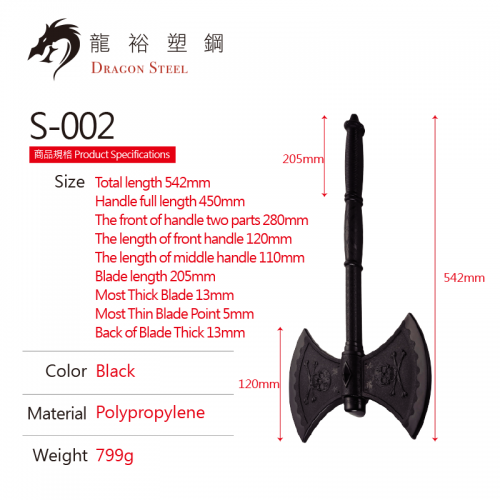 ​​Fighting Axe
Designed for close combat known as battle axe. According to the use of the method is divided into short handle ax and long handle ax.
The main target of battle ax is the enemy or the horse's limbs rather than heavy wood and stone. So battle ax will be lighter than cut ax,
the traditional battle ax will have a sharp blade in order to cause a deep wound of the enemy.
As a short weapon, battle ax can be simple and quickly into the combat state.​ 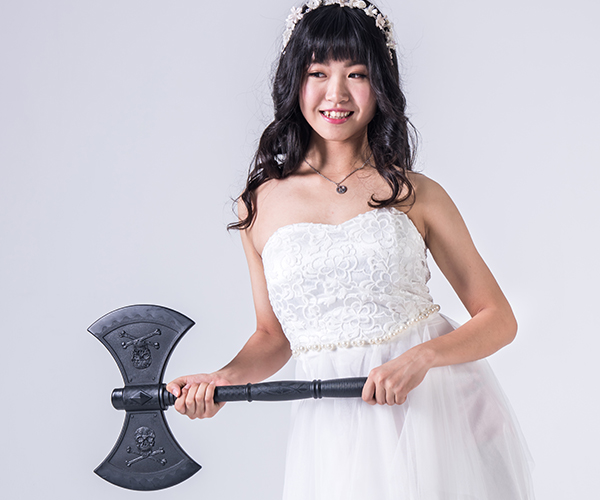 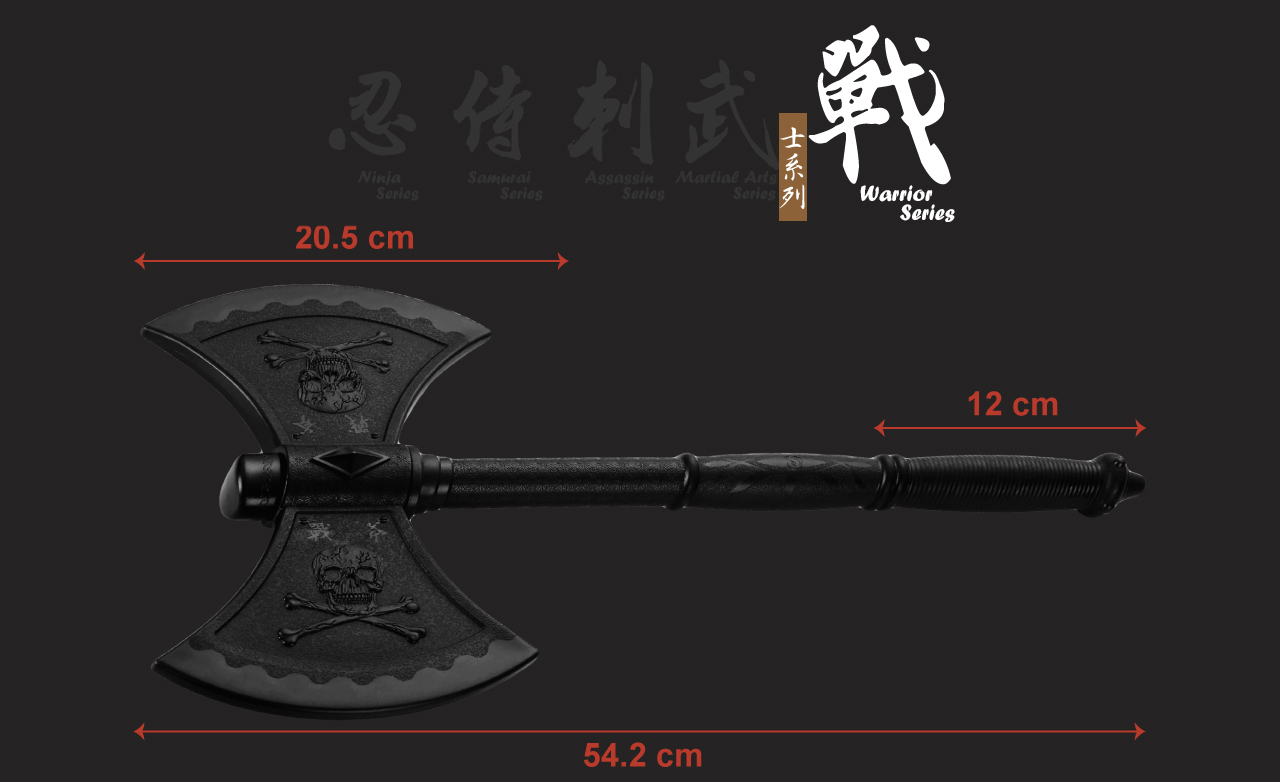