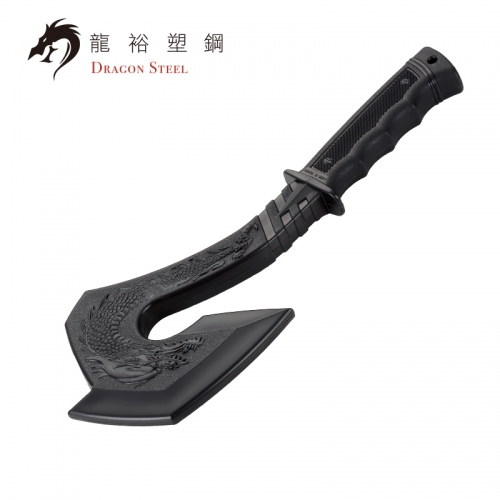 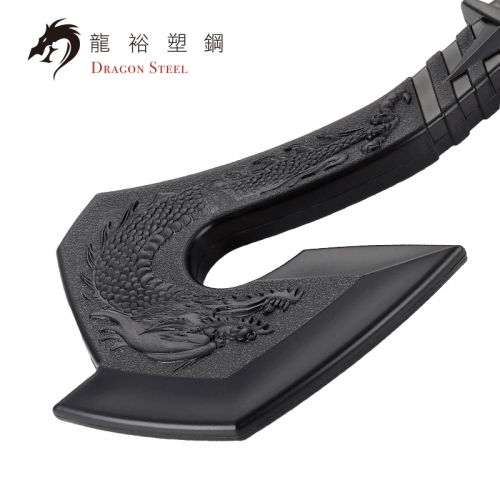 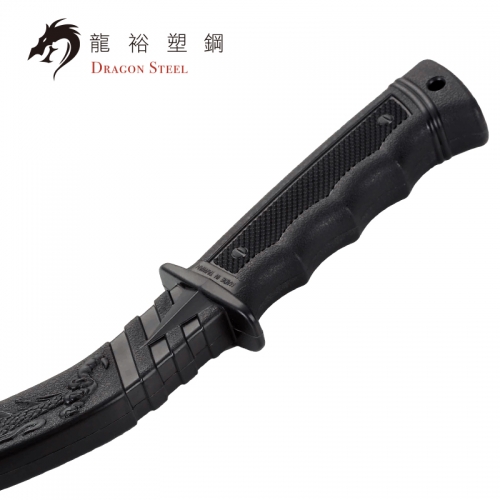 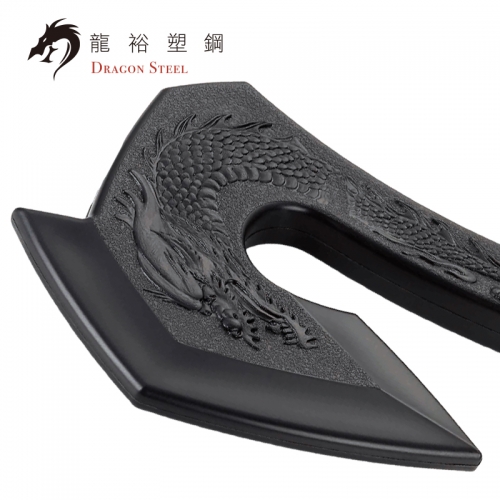 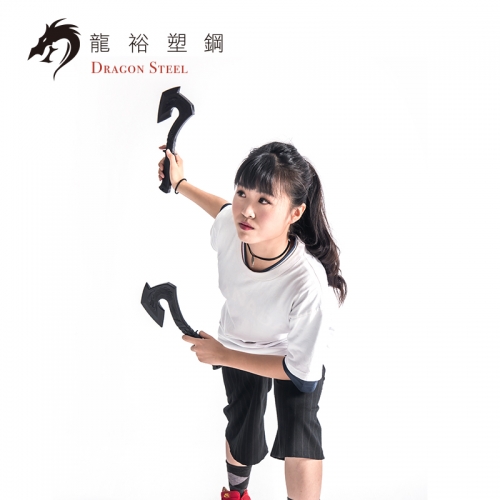 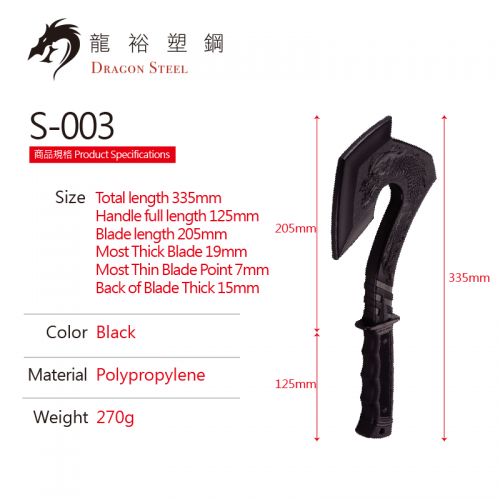 ​​Dragon Axe
This ax can hook, cut, lock , besides, dragon pattern engraved on the ax.​ 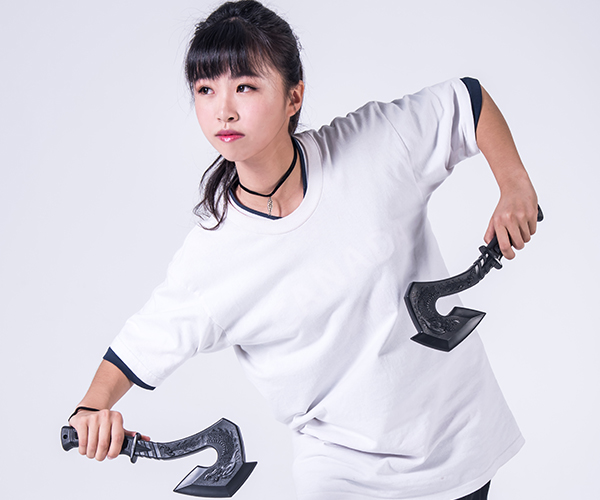 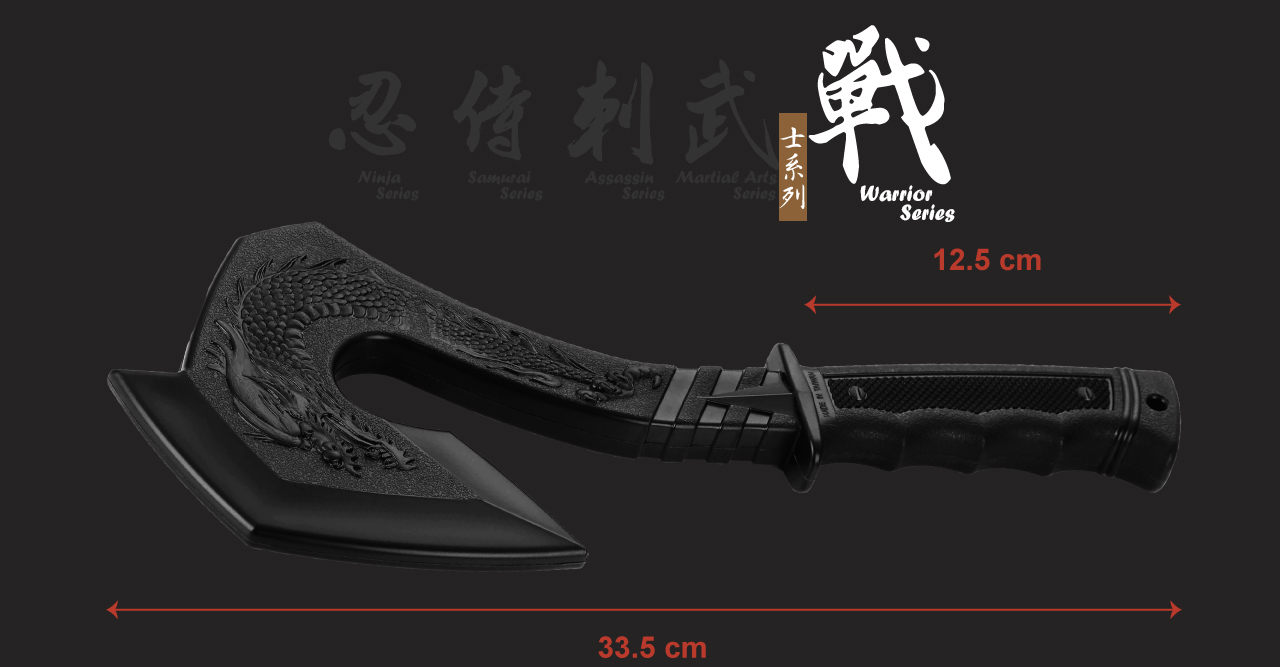