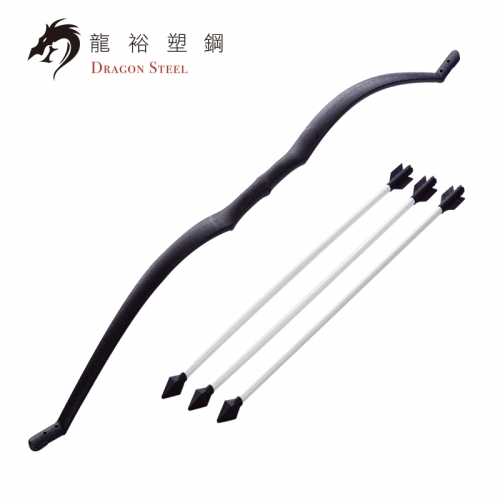 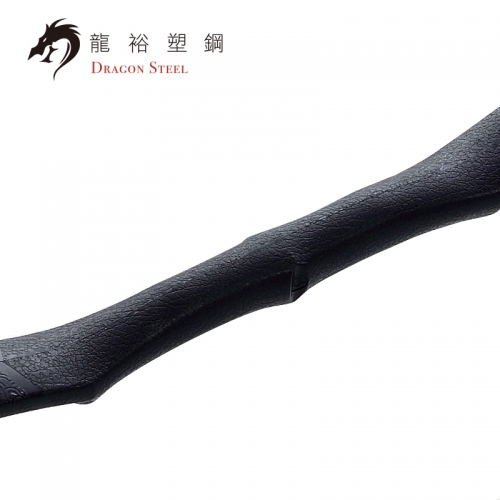 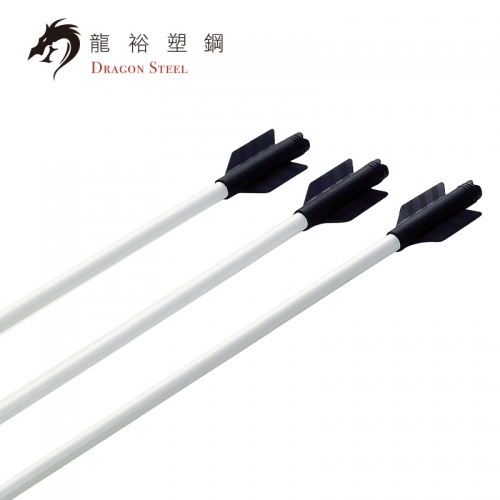 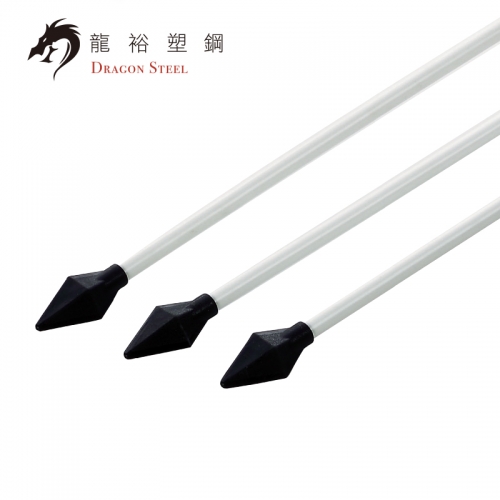 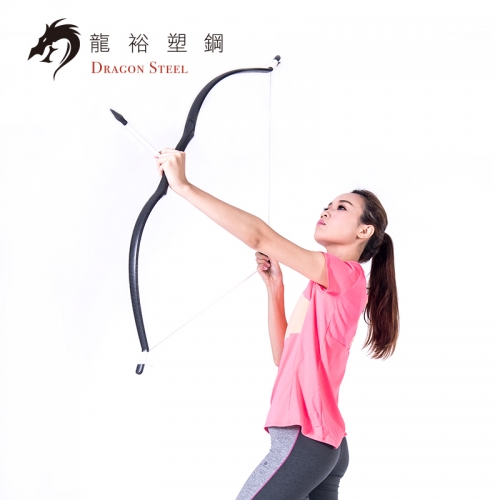 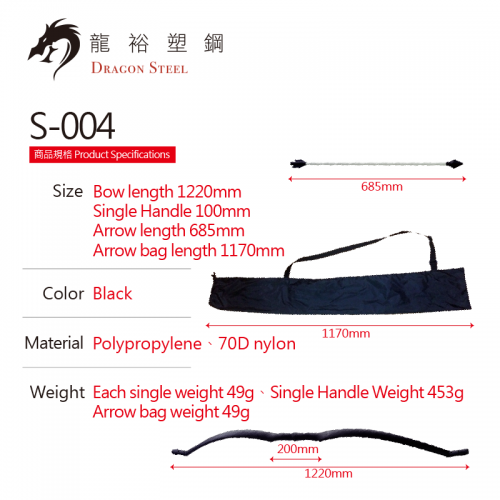 ​​Bow,arrow*3,bag*1
The bow was one of the earliest long-distance weapons in the world. The invention of bow and arrow was originally derived from the need for human hunting:
it was said that the earliest invented ejector was not a bow and arrow but a slingshot.
The ancestors in the constant hunting practice, learn to use curved branches to catapult, there is no bowstring.
Later, after continuous improvement, the branches crushed into a curl, tied with skin or ribs at both ends of the tree, then cut off a bamboo to shot prey.
This is the oldest bows and arrows. Bow and arrow used for hunting, sports competitions, have also been used in the war.​​ 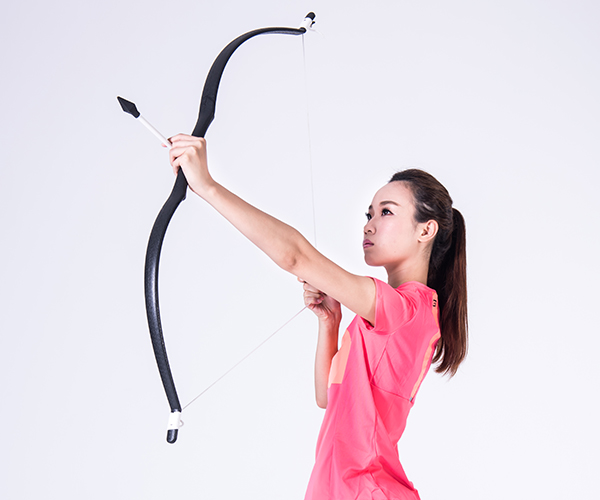 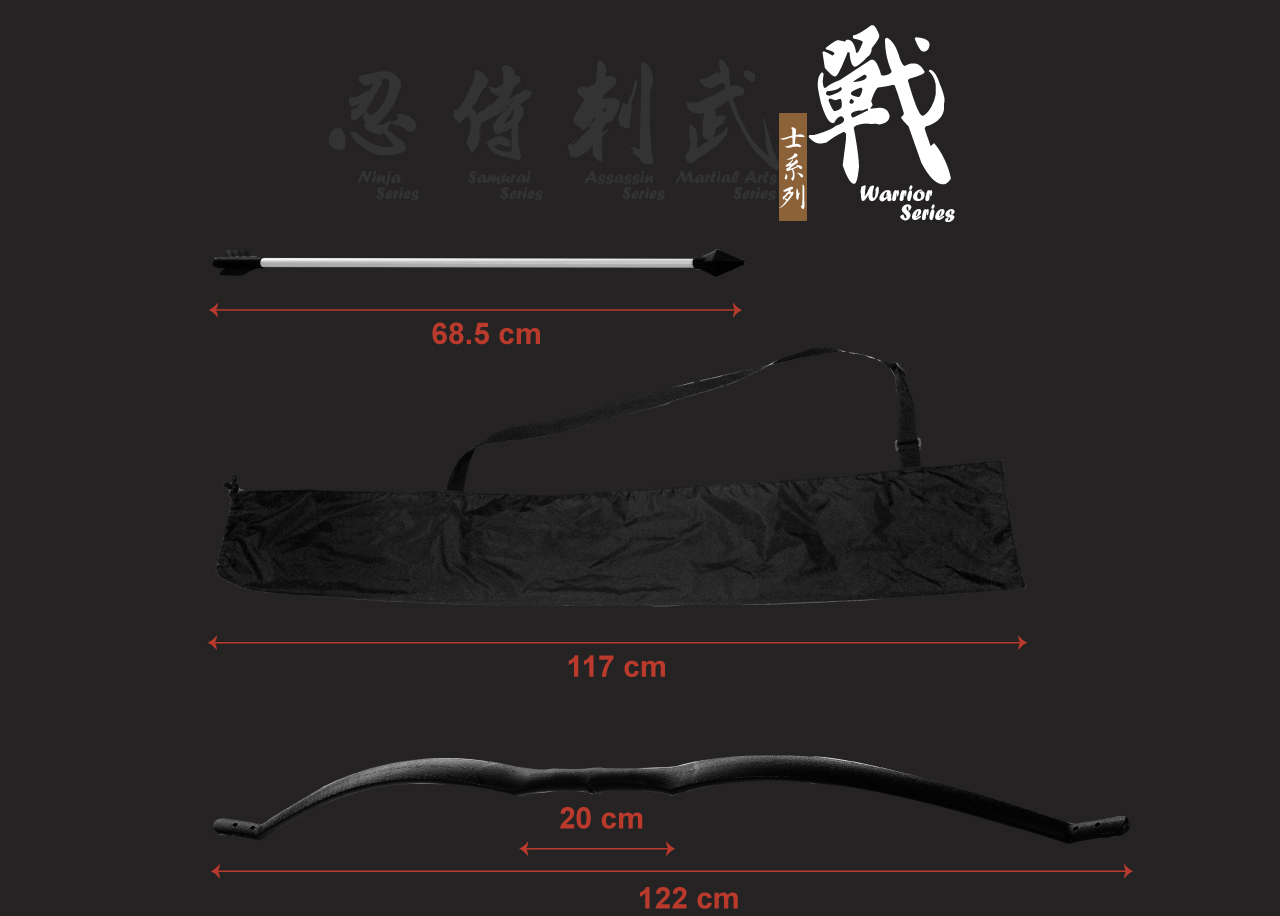