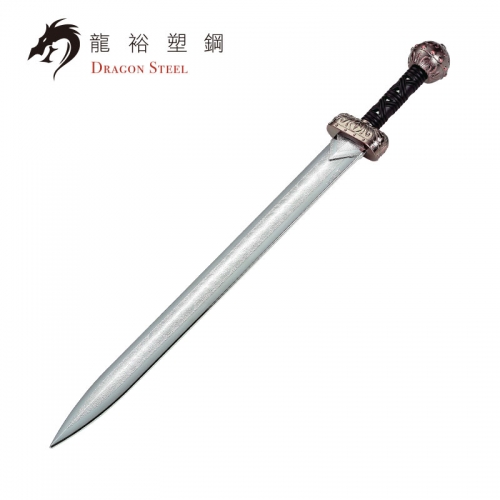 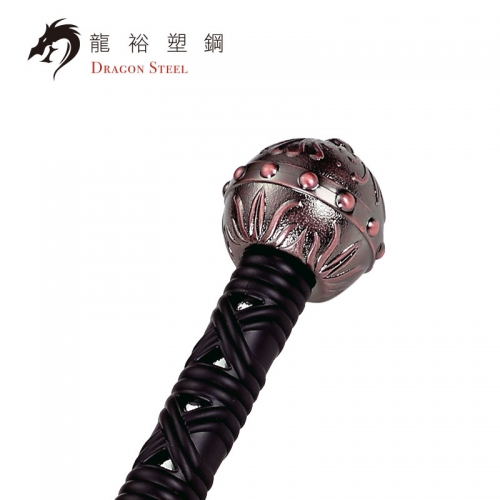 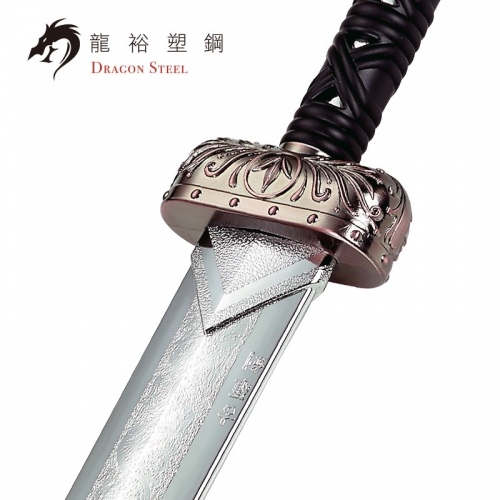 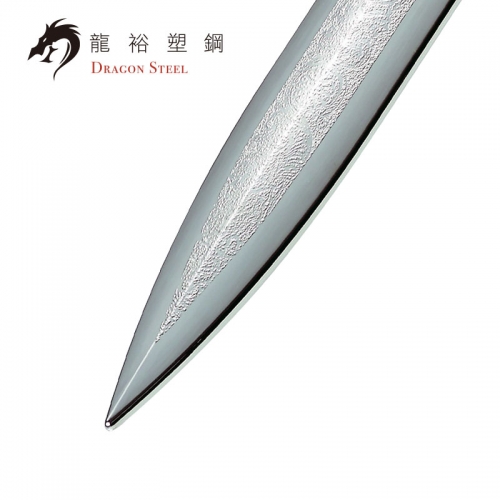 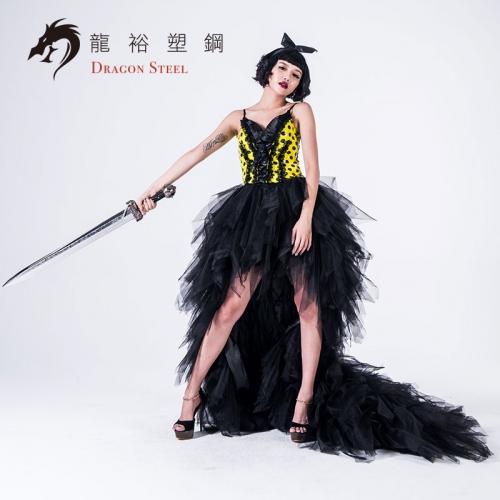 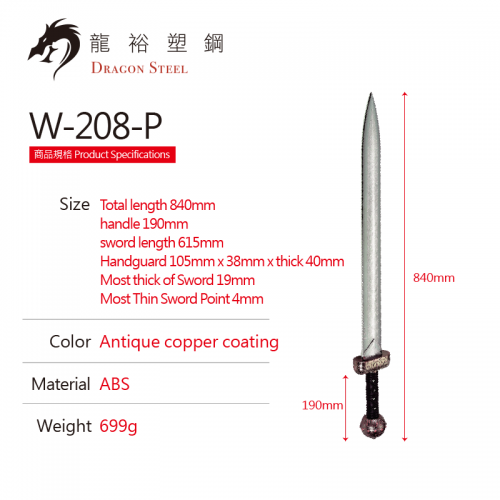 ​​Gladiator's Sword
Roman sword, also known as the Roman dagger, commonly used for the ancient Roman soldiers, the blade is also nearly sixty centimeters although it called the dagger,
the Roman dagger has been widely utilized in Rome army, This is related to the need for fighting at that time.
At that time the Roman army's square was known for its huge shields and spears,
they were useless once the crowds were close and unfolded and had to rely on a flexible dagger to kill enemies in the shield's gap.
Roman sword is a kind of self-defense weapons that commonly used by cavalry,
long archers and officers. It is easy to hack and conducive to stabbing so that the brave Roman soldiers made numerous military victories!
Also suitable for Philippine martial arts / Kali practice ‧ This is a Electroplating version.​ 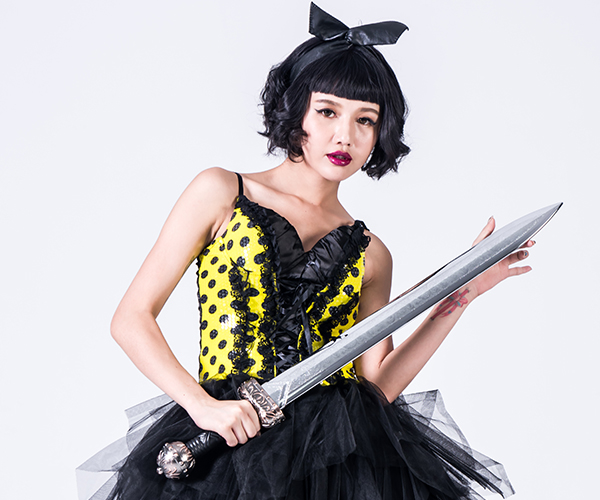