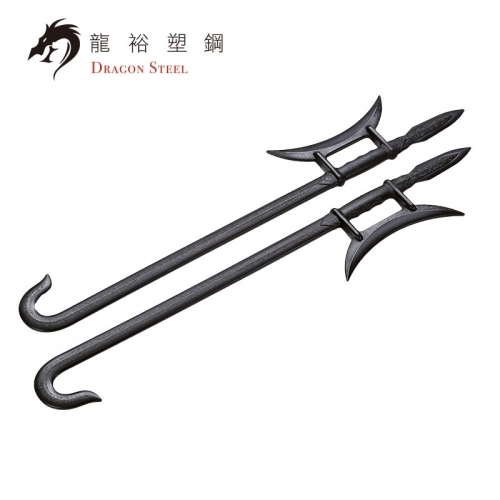 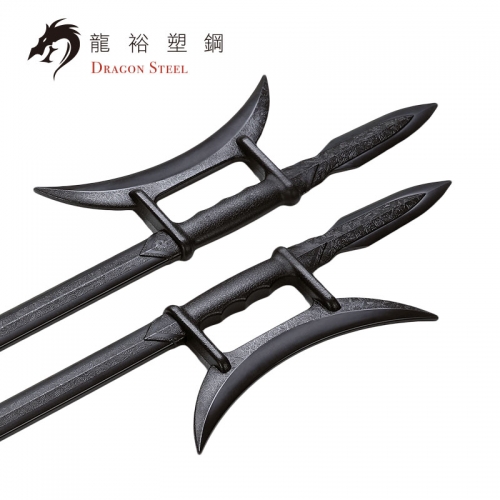 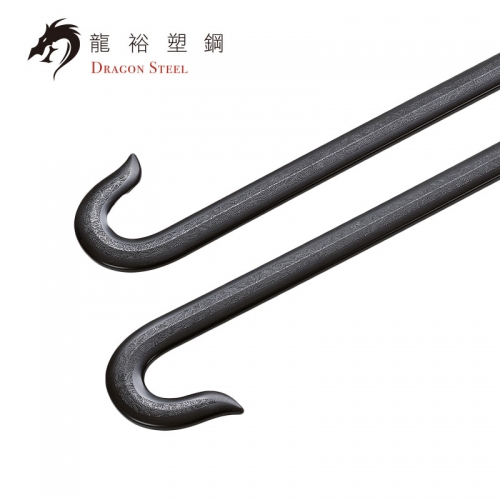 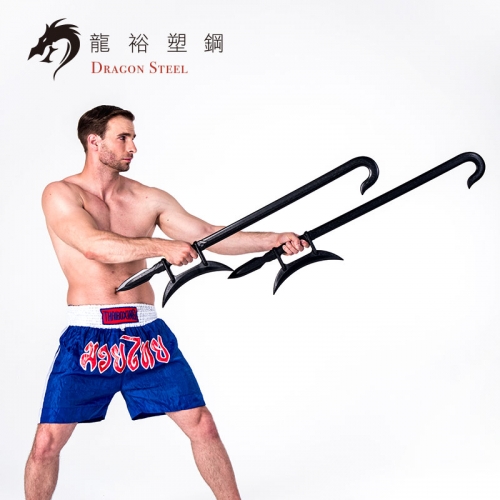 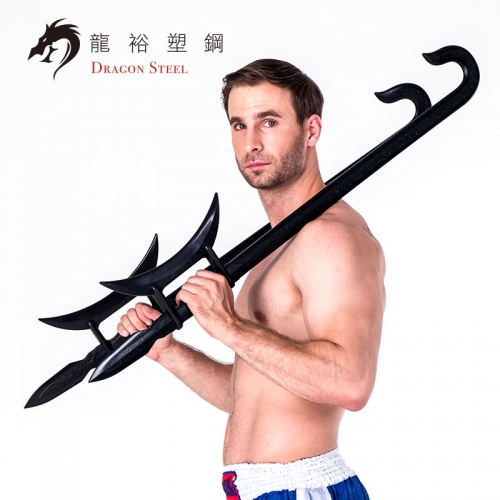 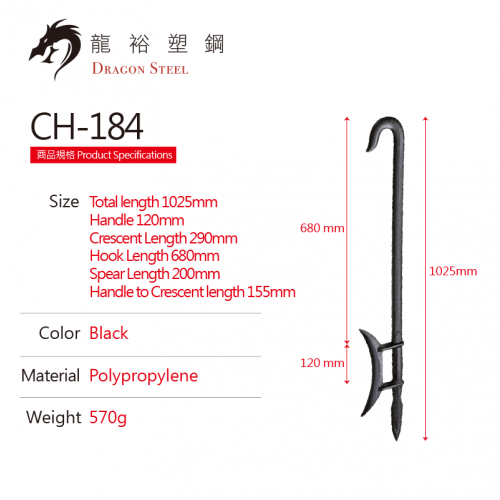 ​​Tiger-head twin hooks
Tiger-head twin hooks is names after its shaped.
Double hook is a kind of both offensive and defensive weapons: double hook can hook the opponent's weapons, the crescent hand can be used to lock the opponent's weapons,
and the back of the hand can pierce. Hook in the ancient weapons ranked eighteen weapons of the seven, generally single hook, double hook,
because of heavy and has a lethal tip, angle and blade, so the requirements of the practitioner is also higher.
Because of the higher cost of forging than other common weapons such as swords and guns, it rarely becomes a standard weapon of the armed forces. On the contrary,
it is widely distributed in folk and normal unit of martial arts.​ 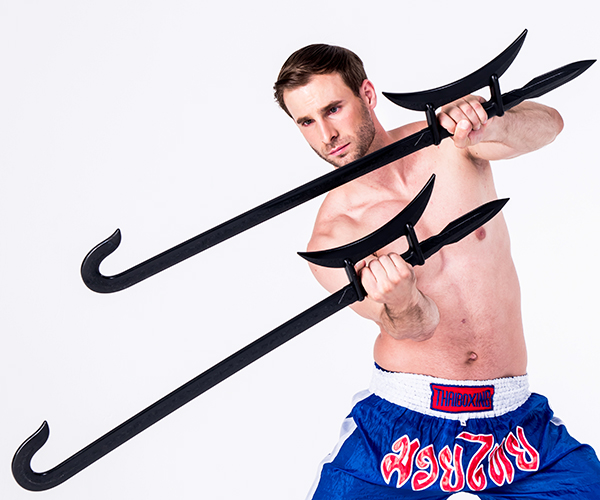 Blade passivation simulation modeling, increasing the safety of practicing, hands feel good regardless of the stab or wave!

Ergonomic designs for handle, not only for the stability of the grip but also for the effect of anti-slip.
Specification 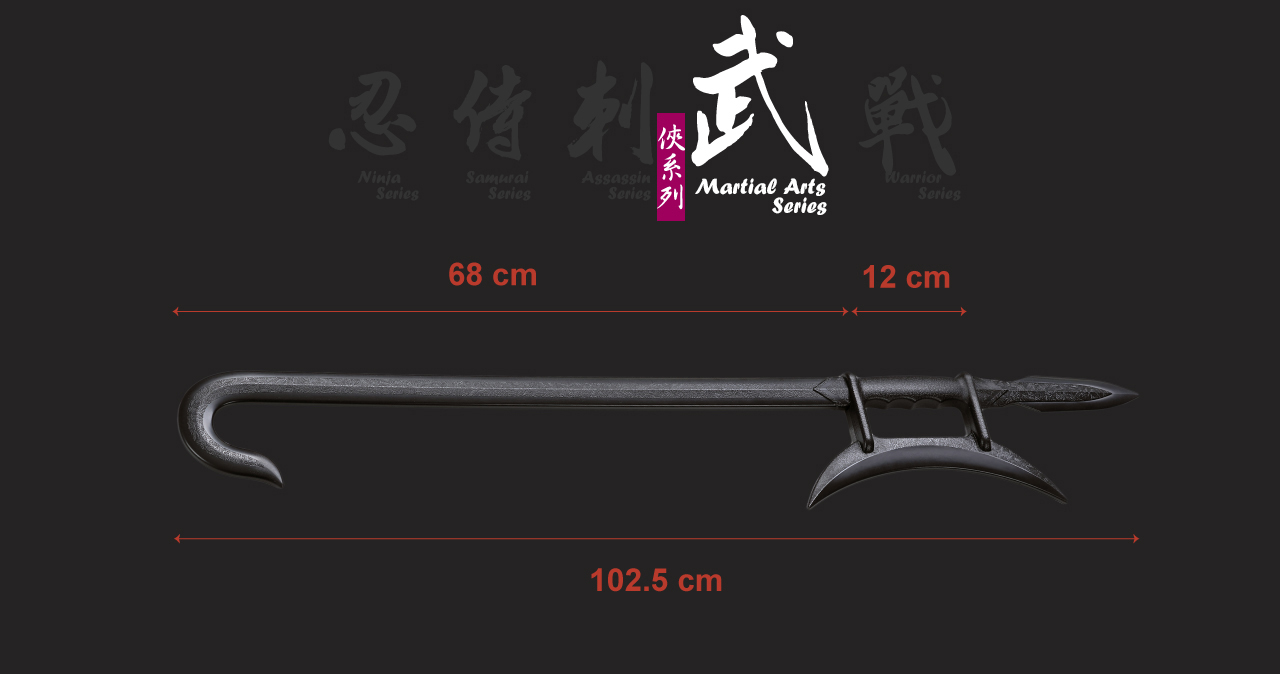 Tiger-head twin hooks​
(price is for one)